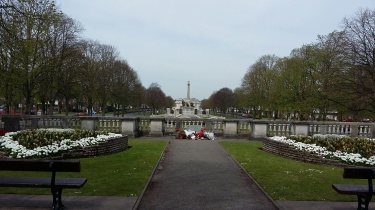 Last weekend I went for the first time to Port Sunlight, a garden village on the Wirral which is perhaps best known now for the Lady Lever Art Gallery. I hadn’t realised how much the whole village was shaped around a specific ethos, though, and was amazed by the whole place. The village was built (or begun, anyway) in 1888 by William Hesketh Lever, for the factory workers at his ‘soapery’; Lever was one of several enlightened Victorian entrepreneurs who understood that business and industry are best served by happy, healthy workers, with a high standard of living and education, access to culture and entertainment, and good food and hygiene. The village represents these ideals in practice, and indicate the best in Victorian idealism; this is not what one thinks of when considering the working conditions of nineteenth- and early twentieth-century factory workers.

The museum, which we visited first, outlines the story of the village, from its origins as swampy land which was considered useless, through the vision of the remarkably foresighted Lever as he built the factories, houses and public buildings, using 30 architects 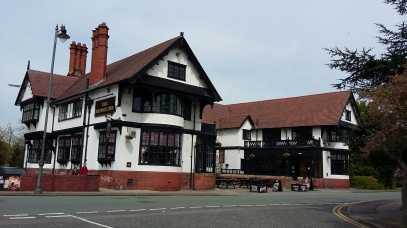 so that there is a wide variety of building styles. Everything was designed to ensure that his workers would be happy as well as productive: the houses had their own bathrooms, running water and light and air; there was a school, a shop, a church, hospital and a village hall as well as gardens and communal green spaces (still beautifully cared for). As the community grew, events were organised – concerts, clubs and activities, and though life in the factory was probably quite dull, remuneration was good and the life that the workers could have there made up for it. I was interested, though, that the museum did indicate some dissenting voices – a few who found the approach of Lever and his village too paternalistic, with rules about what they could and couldn’t do, for examples. Yet, with 13.5 houses per acre, compared with up to 100 per acre in the slums of nearby Liverpool, the benefits must have been great, and apparently the children were so much healthier that they were considered much more a handful by the teachers than those growing up in less healthy conditions. 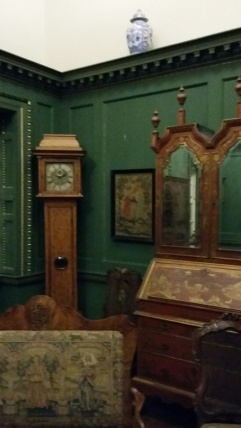 After the death of Lady Lever, the art gallery was built as a memorial to her, housing the Lever collection of over 20,000 objects. Many of these were Pre-Raphaelite paintings (some of which were on loan to Liverpool when we visited), and the distinctive though wide-ranging taste of the collector is apparent in this large gallery. This interest in Pre-Raphaelite painting seems appropriate, given its emphasis on the careful depiction of nature, its idealism and emphasis on narrative, as well as the parallels between Lever’s approach to providing access to culture for his workers and Ruskin and Morris’s ‘Art for All’ ideals. Like the Cadbury village at Bournville – though on a larger scale – Port Sunlight may be founded on industry, but it rejected the worse impulses of the industrial world and married a romantic, sometimes even medieval, arts and crafts approach with the practicalities of industry and business. 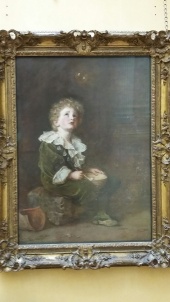 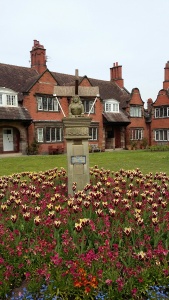 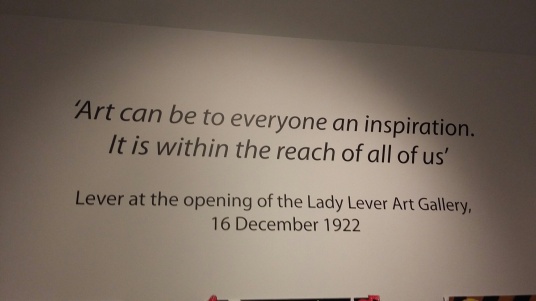 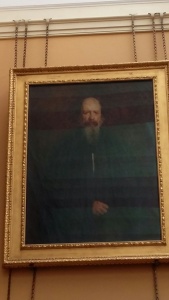 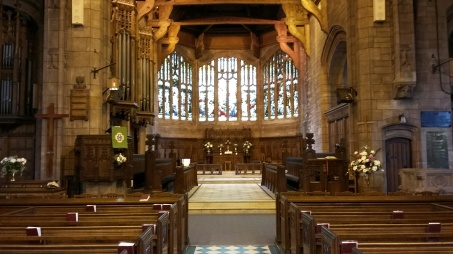 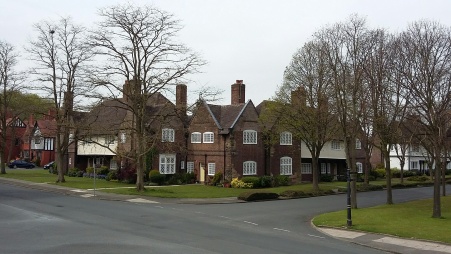 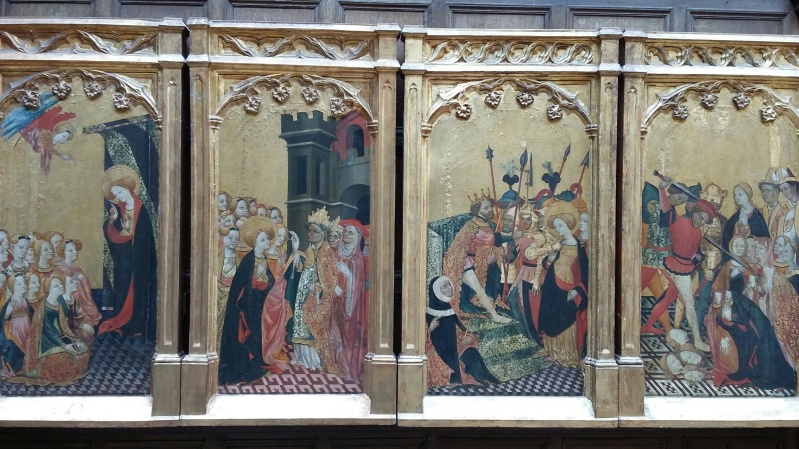 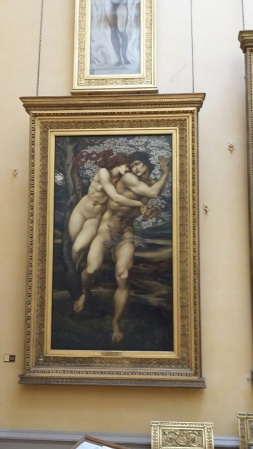 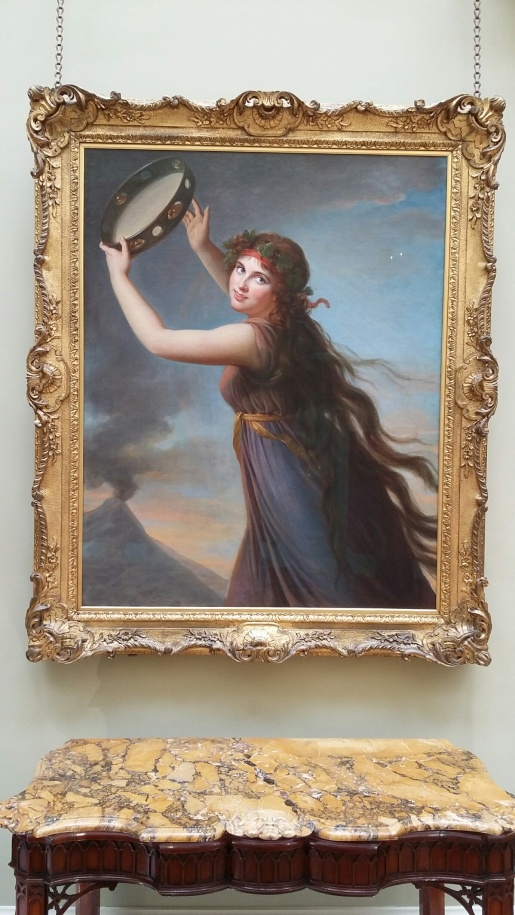 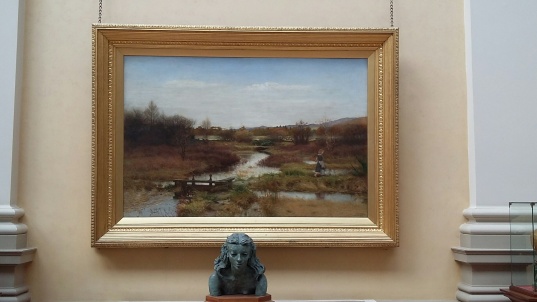 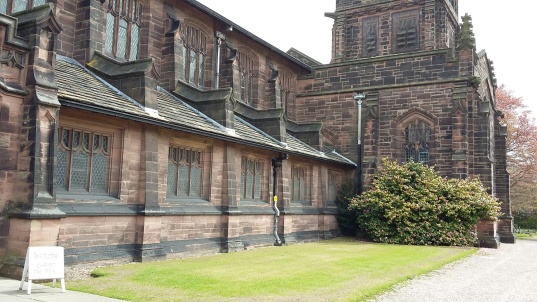 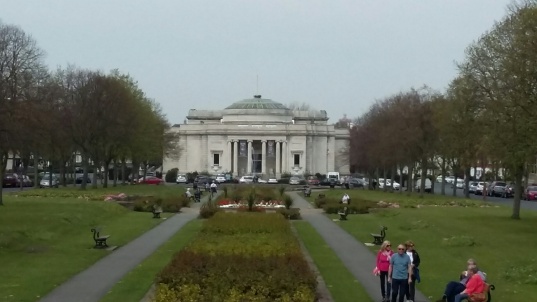