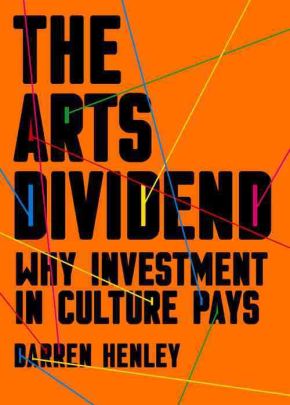 I think a lot about the value of the arts. I’m interested in most art forms, from literature (well, obviously; I’m a lecturer in Eng Lit) to ballet, music to theatre. I’m aware, then, of the benefits of cultural life: of the pleasure it gives me to go to an exhibition, say, or to learn to play a piece of music – and not just a transitory pleasure, but – because it makes me think – one which stays with me for a long time. I try to find ways to get more people interested in the arts for this reason – it will make them happy – and, especially for children, because early exposure to culture encourages creativity and helps learning, among other things. I am, therefore, not really the target audience for this book, because it confirms what I already know, but the anecdotes and examples made it worthwhile for me. Darren Henley is Chief Executive of Arts Council England, and as such is well-placed to write about both how the arts are funded, and why they are important, and he does this efficiently.

Henley is clear from the start that the arts are not ‘subsidised’, they are ‘invested in’, because money used (appropriately) to support culture is repaid many times over in the multitude of benefits the arts provide. The book (rather like the Arts Council website) is something of a manifesto, with the aim of convincing people that culture deserves investment; it’s very clearly laid out – actually too clearly for me, with the seven 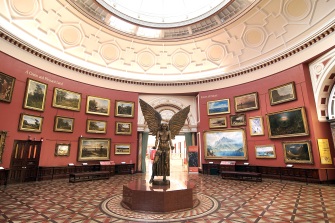 ‘dividends’ each given a chapter, each chapter beginning with a summary, and with large orange quotations appearing throughout. This is – as no doubt it’s meant to be – a gift for journalists looking for a good quote (or those who want to talk like they’ve read it without actually having done so) but it’s quite annoying if you’re reading the whole book when you read a passage and then read the same thing in orange. Still, that aside, it’s structured in a way that Henley’s argument is unmistakable, and effective. The ‘arts dividends’ covered are ‘creativity’, ‘learning’ ‘feel-good’, ‘innovation’, ‘place-shaping’, ‘enterprise’ and ‘reputation’, and each of these in discussed in some detail, with examples of best practice given. Henley has clearly travelled a great deal across England and cites theatres, libraries, concert halls and more from Penzance to York,  and the mini case studies he provides are worth reading both because of the inspiring nature of the diverse, community-focused art projects going on, and – more prosaically – because if you are someone who has to write funding bids, or works in the arts and culture sector in any way, this book provides some invaluable models of projects. 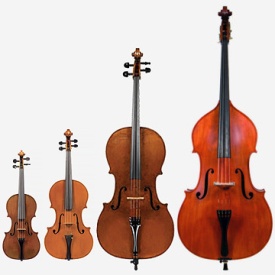 the arts inspire creativity, promote diversity, help children learn and develop, make us happy and keep us healthy, encourage innovation and entrepreneurship, regenerating places whether urban or rural and fostering a sense of community, and even make money. Graduates from arts degrees might not be making as much money as those with dentistry skills, but they are able to set the world on fire. (A recent league table indicated that dentistry graduates earned the highest salary, while creative writing earned the least. However, the writer has a better chance of being remembered in a hundred years time, in my view). Culture isn’t, and shouldn’t be, the preserve of an elite, the wealthy or highly educated, or those with arts degrees or interests. Poetry, painting, music, theatre: they all can be enjoyed by and a benefit to everyone. Henley describes a ‘cultural education’, and this isn’t just applicable to school children; there are

four elements of cultural education. The first is knowledge-based, and teaches children about the best of what has been created (for example, great literature, art, architecture, film, music and drama). … The second part of cultural education centres on the development of critical and analytical skills, which can also be applied across other subjects. The third element is skills-based, and enables children to participate in and create new culture for themselves … And the fourth centres on the development of an individual’s personal creativity…

If you haven’t thought about why your children should learn a musical instrument, or whether government funding ought to go to galleries, or whether you should bother going to the theatre, read this. Equally, if you know all that and are putting together funding bids, it’s useful for you, too. Also, it’s timely and encouraging. In a period of austerity, the arts often thrive despite a lack of funding, and it’s at these times that we need them most. Recently I heard Julian Lloyd-Webber give a lecture in which he voiced his concerns over the future of music education (I immediately booked tickets for a children’s concert!), and lots of people (including me) are distressed about the end of Art History A-level. Education plays a huge part in cultural participation and enjoyment, and it is important that investment in the arts continues on a large scale in order to prevent cultural pursuits becoming the preserve of the wealthy alone. 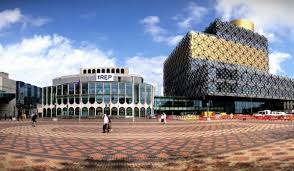